The Port of Hanko – the fastest route to continental Europe

The new Koverhar Business Port is located right next to Koverhar Harbour. Koverhar Harbour is run by the Port of Hanko, the fastest growing port in Finland with excellent connections to continental Europe and over 100 years of know-how.

The Port of Hanko, Finland’s 5th largest port, is situated in the southernmost tip of Finland, known for its mild winters, during which the harbour remains practically free of ice. In 2016, 4.7 million tonnes of goods were processed by the port, 44 % of which were imports and 56 % exports. Cargo traffic in the port has been on the increase for four consecutive years. During this period, traffic has increased by 34 %.

The Port of Hanko operates from three separate sites on the Hankoniemi peninsula. The Western harbour is one of Finland’s largest roll-on/roll-off ports and the largest port with connections to Germany, with generally two daily departures to Lübeck and Rostock. Additionally, Eastern Europe can be reached daily via the Via Baltica route or via Poland by boat. The Port of Hanko is also well-connected to other large ports of the North Sea, including Antwerp, Bremerhaven, Tilbury, Newcastle-upon-Tyne, and Malmo. The Western harbour is also Finland’s fourth largest container port, currently focusing on short sea container traffic.

The industrial port of Koverhar, is a port of many possibilities. The objective is to develop the port into a modern logistics centre, in collaboration with the port’s clientele.

The Port of Hanko meets all the necessary prerequisites for undertaking logistics projects – also those of a major scale.

The road network provides fast connections to the rest of Finland. From Hanko, it is possible to reach 70% of the Finnish population by road within 3 hours of travel. Most of the country’s logistics centres are also located within this travel distance. The distance between Hanko and the capital region of Helsinki is approximately 120 kilometres.

Hanko railroad belongs to the Trans-European Rail network (TEN-T). It is also part of the triangle, including rail connections from Turku to the Russian border via Helsinki. (The largest permitted axle weight between Hanko and Kirkniemi is 25 tonnes, in other parts of the rail network it is 22.5 tonnes.)

Hanko is situated approximately a 1.5 -hour drive from the international Helsinki Airport. Hanko also sports its own airport for small aircrafts. 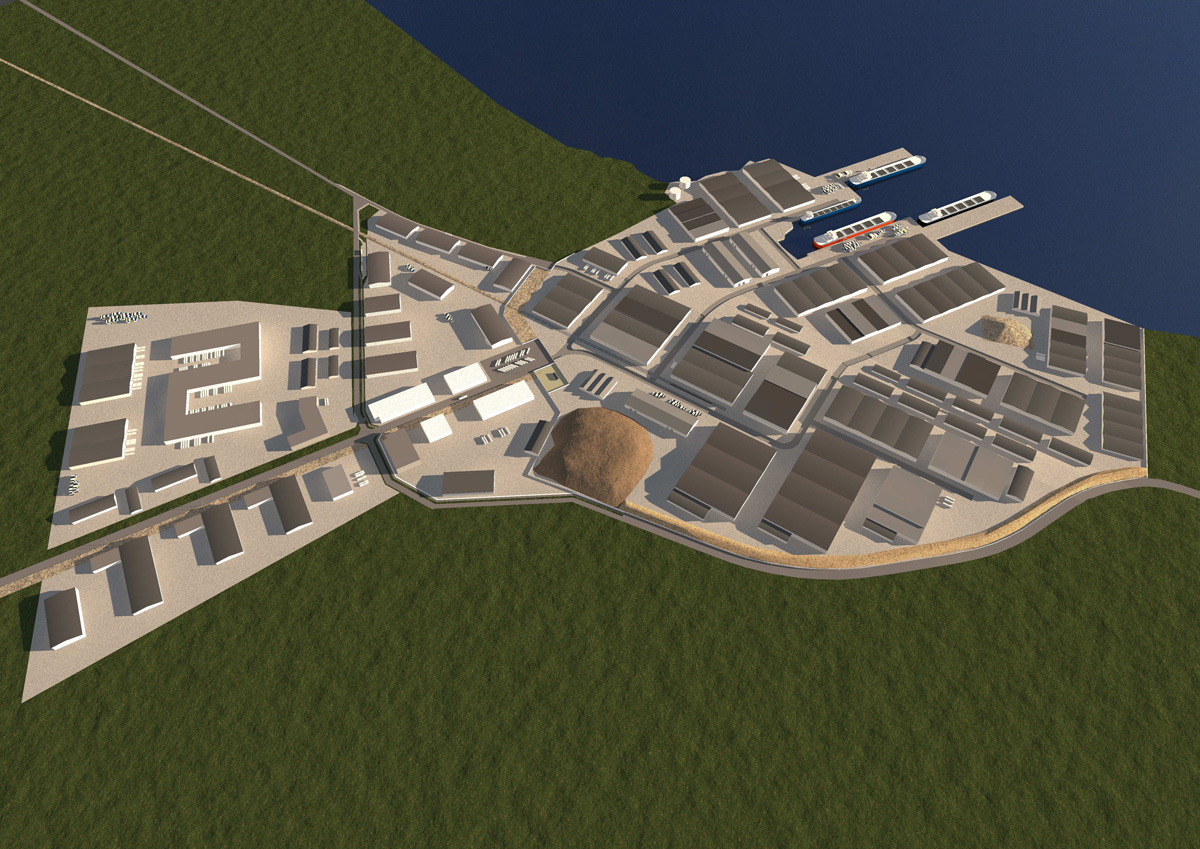